Image of the star Wolf 359, taken on Wednesday April 22, 2020 at 21:34 UT from my backyard in Rijsbergen, The Netherlands. This image was specifically taken in frame of the New Horizons Stellar Parallax project.

The final image of a stack of six 300 second exposures. Stacked in DSS and streched in Photoshop.

Wolf 359 is the reddish star near the center of the field.

I began following the New Horizons mission well before launch. In 2015 I published an article on the mission in the Dutch spaceflight magazine Ruimtevaart, coinciding with the New Horizons fly-by of the dwarf planet Pluto.

Also my name is on a disc onboard the New Horizons spacecraft: 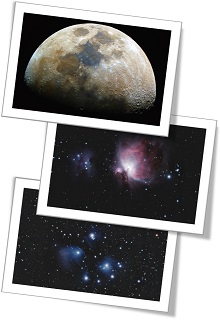 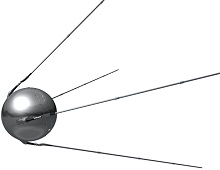